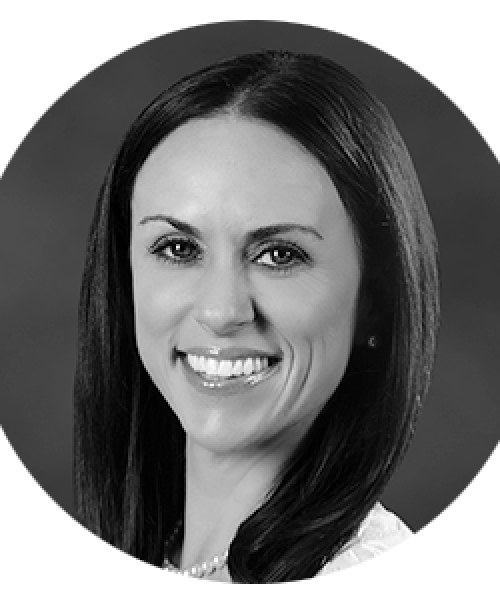 Brianne joined the financial services industry in June of 2011, after eleven years as an elementary school teacher. Brianne is a CERTIFIED FINANCIAL PLANNERTM and financial advisor. She currently holds her Series 6, 7, and 63 licenses through LPL Financial, and Series 66 license through both Wealth Consulting Group & LPL Financial, as well as her life and health insurance licenses. Brianne specializes in working with individuals, families, and business owners in the areas of retirement planning, investment management, and college savings.

Brianne was born and raised in southern California, before moving to the Las Vegas Valley in 2003. She received her bachelor’s degree in sociology and psychology from the University of Colorado at Boulder, and her master’s in elementary education at the University of Nevada, Las Vegas.

Brianne has been an active volunteer for many organizations, including Best Buddies and Teach for America. Her hobbies include yoga, boating at Lake Mead, and spending time with her two, young daughters.