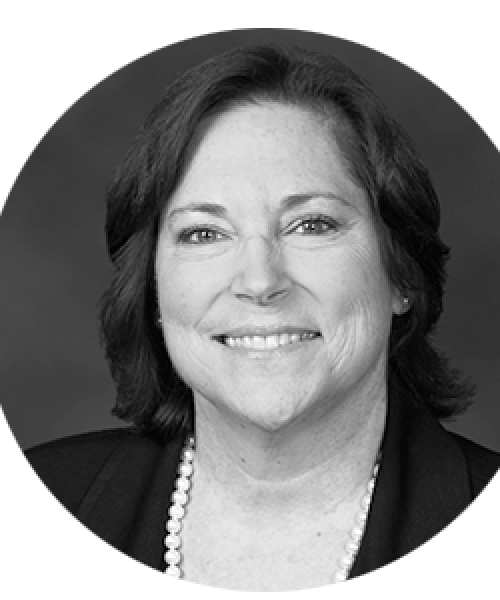 Robin began her career in the financial services industry in 1980 working at Thomson McKinnon Securities in New York City.  Robin went on to work at Merrill Lynch in New York and then in Palm Springs after she relocated to the Coachella Valley in 1982.  From 2003 until 2017 she worked at UBS Financial Services Inc. in Indian Wells, CA.

Robin earned a B.S. in agriculture from Cornell University and an A.A.S. from the State University of New York, Farmingdale.